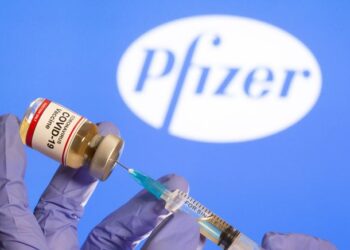 Science Magazine Severe allergy-like reactions in at least eight people who received the COVID-19 vaccine produced by Pfizer and BioNTech over the past 2 weeks may be due to a compound in the packaging of the messenger RNA (mRNA) that forms the vaccine’s main ingredient, scientists say. A similar mRNA vaccine developed by Moderna, which was authorized for emergency use in the United States on Friday, also contains the compound, polyethylene glycol (PEG). PEG has never been used before in